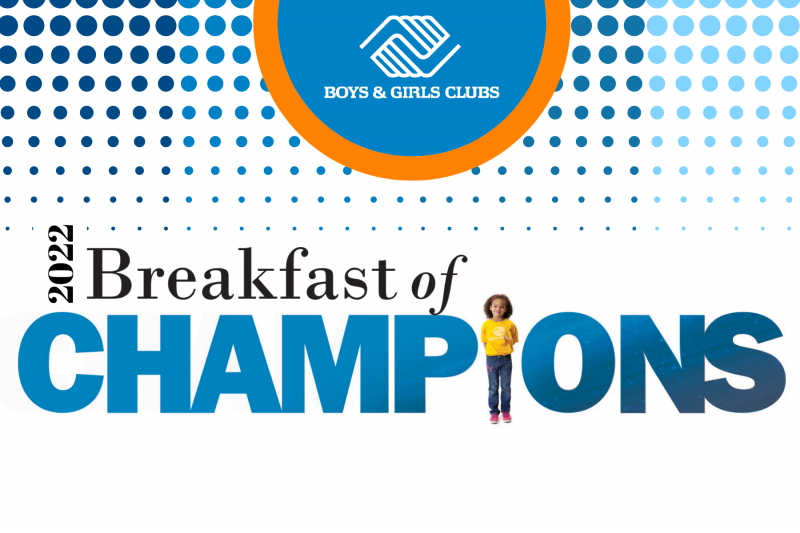 November 7, 2022 at the Crabtree Marriott 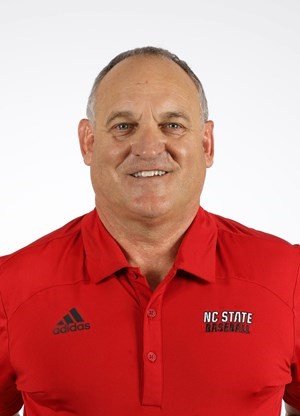 Through 25 seasons as head baseball coach at NC State, Elliott Avent has molded the Wolfpack into one of the nation’s best and most consistent programs. Starting with his hiring in 1996, Avent, who is NC State’s all-time winningest coach with 926 victories (1,150 in his 33-year head coaching career), has taken the Wolfpack to the NCAA Tournament in 19 of the last 25 seasons and 14 of the last 17. Avent captured both ACC and National Coach of the Year honors in 2003 and was named USA Baseball’s College Coach of the Year in 2021.

“When I first came here, I said this was the only job I ever wanted, and that’s more true today than ever,” Avent says. “I’ve been an NC State fan all my life, and that will never change, so this job means more to me. NC State baseball is all about tradition, and I’m very proud to be a part of that tradition.”

The Breakfast of Champions is our largest annual fundraising event. It is an essential part of our efforts to partner with local and regional businesses to help local youth achieve their potential. Breakfast of Champions is also a business networking event and an opportunity to align your brand with the Boys & Girls Clubs. All proceeds support after-school and summer youth development programs at our 7 Wake County Clubs.

To learn more about event sponsorship, please find our sponsorship opportunities HERE and contact John Welch at (919) 500-9383 or jwelch@wakebgc.org for any questions.

Click HERE to become a Breakfast of Champions sponsor or to donate. 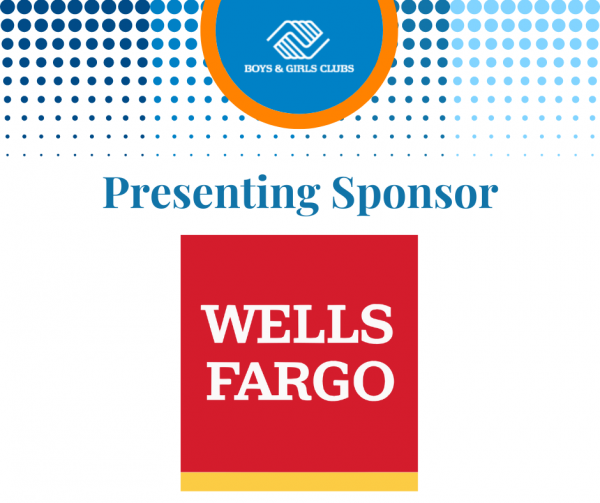 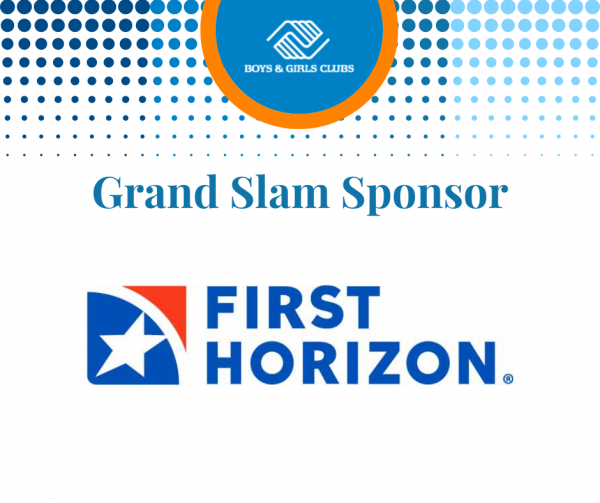 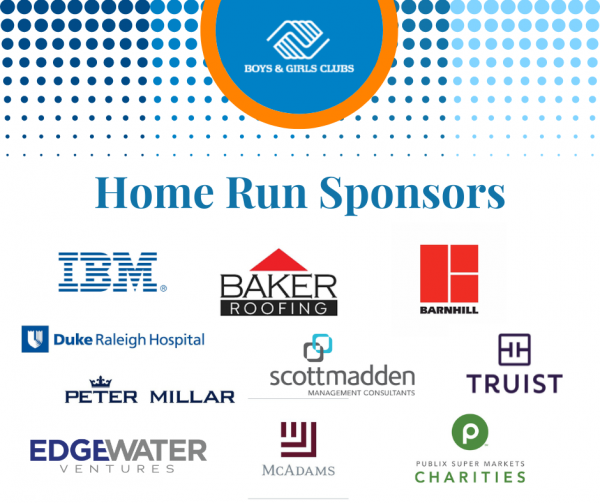 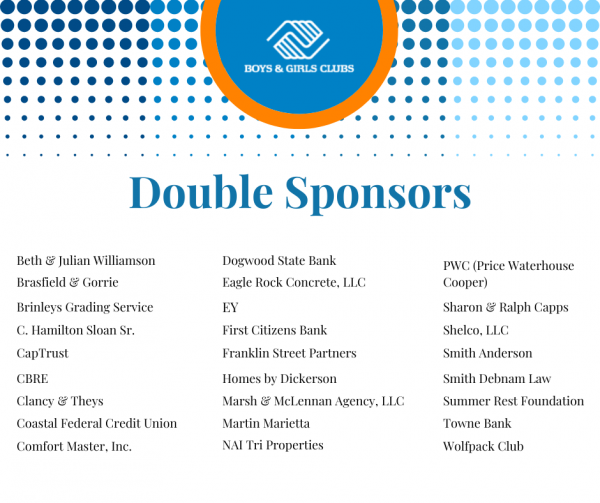